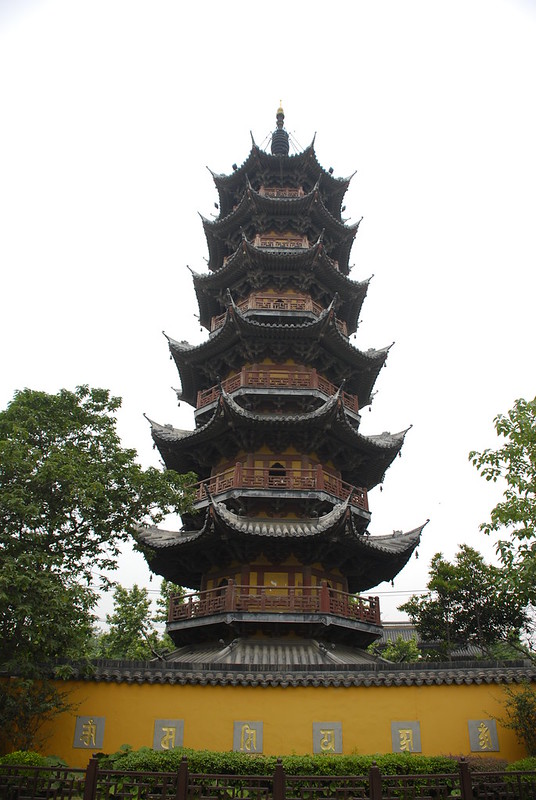 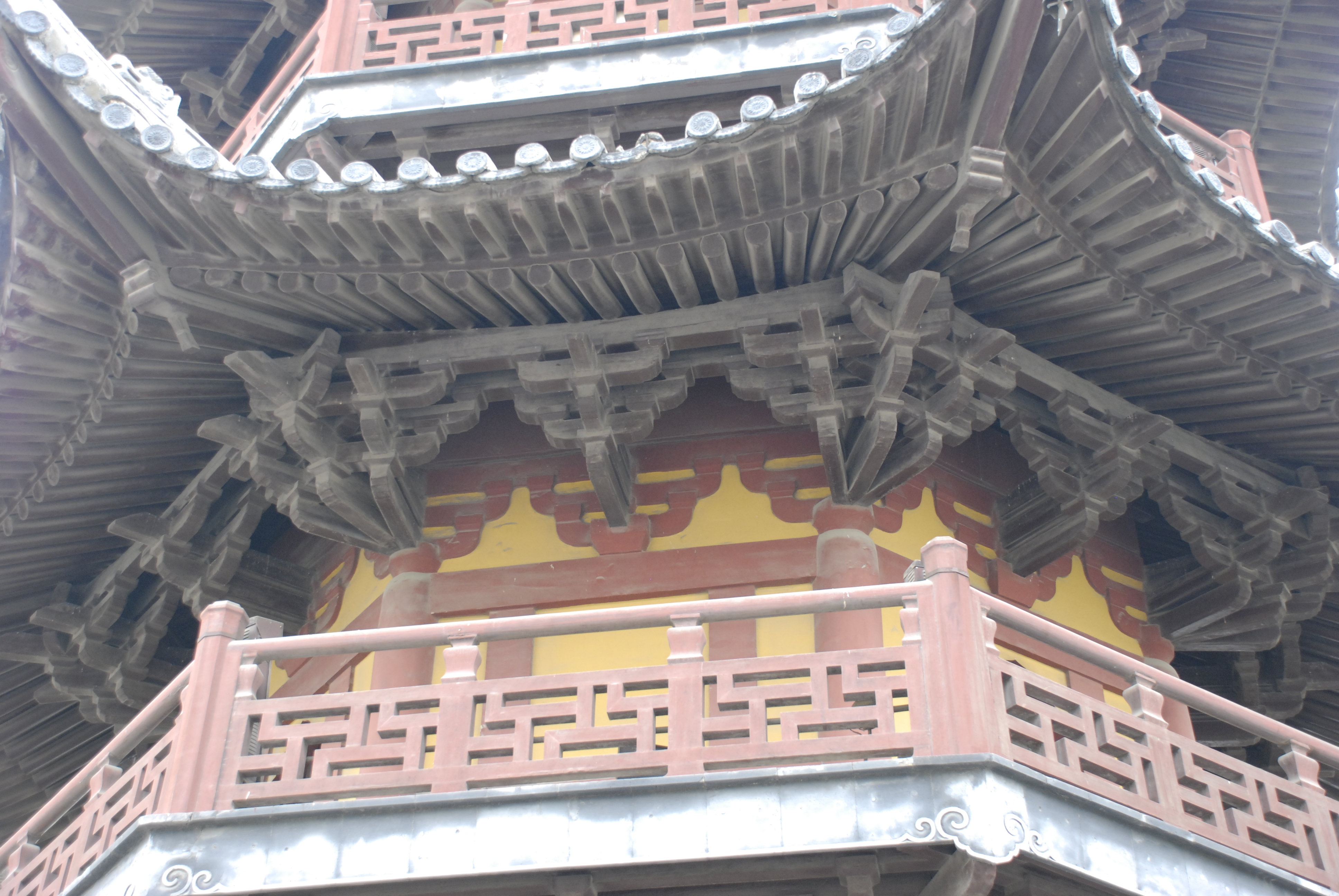 Sources cited by Chen Haimin suggest that the Longhua Pagoda was believed to have magical powers (Chen 2012, 36). Firstly, the Yunjian zhilue (1624) states that “the pagoda is the peak (handle) of a writing brush, if repaired (maintained) then many in the community will pass the imperial examinations (Chen 2012, 36).” Secondly, according to the Longhua Monastery written in the Kangxi reign period (1662-1723), the Longhua Pagoda “had repeatedly displayed divine good fortune, at times emitting a bright light, which had an extraordinarily defensive affect (Chen 2012, 36).” Thirdly, according to the "Longhuasi sheli ji" written in the Guangxu reign period, people believed that, "perhaps because of the benevolence of the Buddha, the pagoda attracted divine dragons, who frolicked around it. Thus, people living in the vicinity of the pagoda were able to harness their natural resources (water and earth) and no illness would survive within them. The pagoda [thus] brought benefit to both people and things and was sincerely the "treasure pagoda" of the area (Chen 2012, 36)”.

Any information without attribution has been created following the Syriaca.org editorial guidelines.


How to Cite This Entry

Copyright and License for Reuse